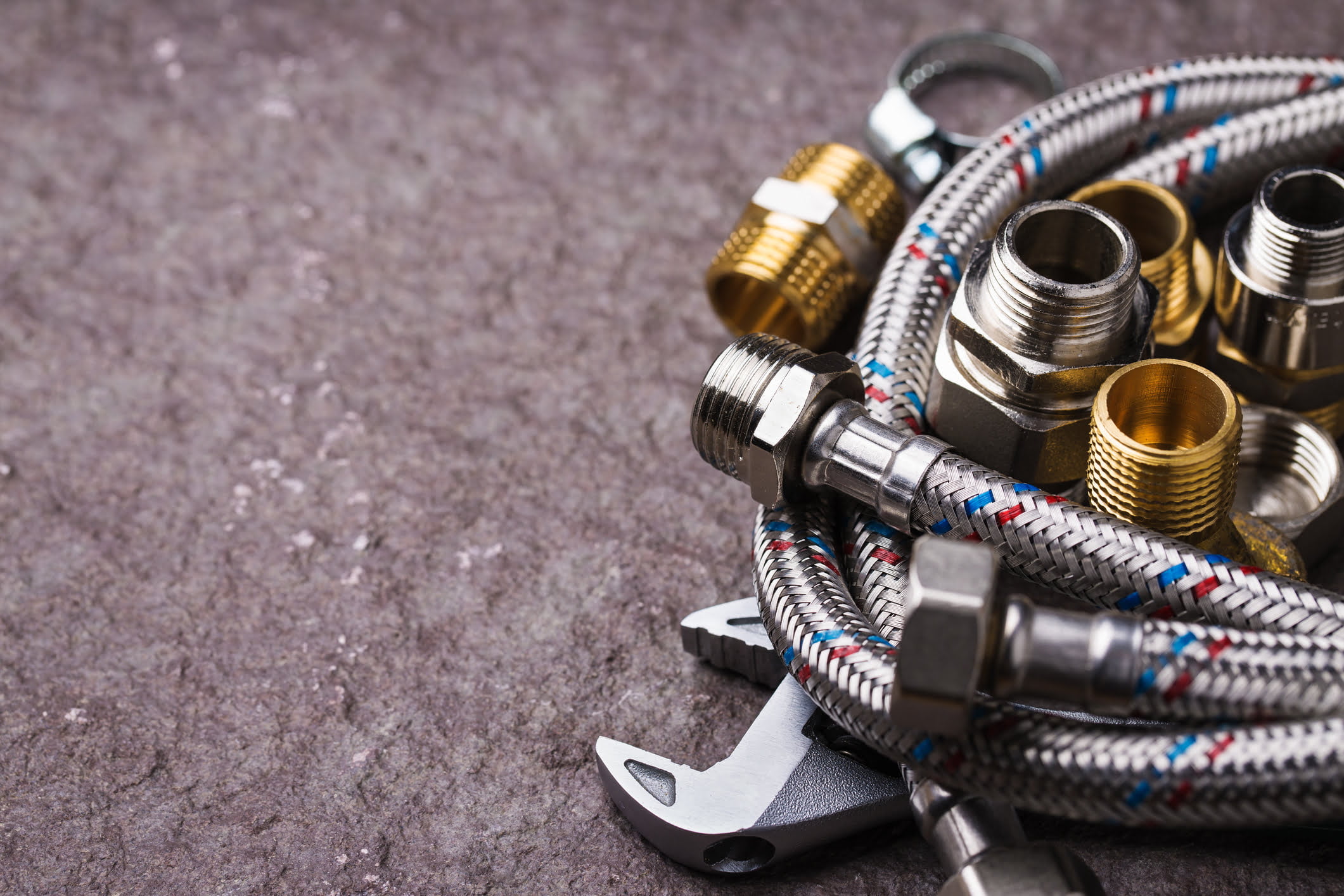 The tap is definitely one of those things we take for granted around the house. I mean it’s just a regular fixture. What kind of impact can your taps create? But can you imagine just how difficult your life would be if your home had no taps? Or if your home had tap types that are difficult to use? Also, consider what it would be like if your valves are malfunctioning. While it may seem like such a small feature in your home, how long can you live with broken faucets?

Homeowners only understand the importance of taps in their lives when it’s already broken. When poorly selected, you might end up needing assistance for the smallest of tasks. And when left unmaintained, your tap will rust, crack, corrode, and get blocked. You must be able to distinguish the different types of tap and maintain them along with your pipes and other plumbing fixtures.

Find the best local plumbers in the UK!

Another reason why you should be well-informed of the many different types of taps is because of the aesthetics. A bath filler tap, for example, will look entirely out of place if you fit it in your kitchen sink. On the other hand, a sleek Ball Tap will round out your kitchen sink and improve its overall look. There are certain styles and models that suit taps in different kinds of rooms.

You don’t need to be an interior designer to know just how important it is that the entire room works well together. Here we have listed down some of the most common types of taps and other facts that you should know about them.

What Are The Common Types of Tap?

The most traditional style of tap is the Pillar Tap. Pillar taps are often called the “hot and cold” style simply because it is composed of two separate valves. It is one of the most versatile and standard taps with one tap giving out cold water while the other pouring in hot.

Pillar taps offer a classic look that suits traditional homes. Besides being a mainstay in old houses, pillar taps also work well in homes that have low water pressure. If your pressure problems come from the main water line, pillar taps are definitely the way to go.

The next on the list is the mixer tap. Mixer taps are gaining popularity and can be seen in most modern or newly-renovated homes all across the UK. The mixer tap is precisely what the name says. It mixes, in a sense. Mixer taps have two pipes and handles, one is for hot water while the other is for cold. The difference, however, between the pillar tap and the mixer tap is that there is only one nozzle for the water. The best thing about the mixer taps is that your sink won’t have two faucets sticking out of it, creating a sleek, minimalist look.

The monobloc tap can be classified as a subtype of the mixer tap. The hot and cold water is mixed inside the pipes. However, unlike the mixer tap with two protruding flutes, for cold and hot water respectively, the monobloc tap only has one tube and one handle. You can then toggle the handle to adjust the temperature. You pull up to release water, left to increase the heat, and slide to the right to lower the heat.

Like the mixer tap, you can find the monobloc tap in most modern homes. If a tap with two handles is considered sleek, imagine what they would call taps with only one handle. These types of taps are not only popular for their look and function, but also their compactness as well. You can find monobloc taps in most small flats and apartments.

The ball tap is essentially a subclassification of the monobloc tap. A ball tap is a monobloc tap but with a round shape. A hollow ball connects to the handle. This ball is what controls the temperature of the water.

A ball tap is well-known for its ease of use. Just slide to the left, and you’ve got hot water, slide to the right, and you have cold water. However, one common complaint that we receive is that after extended use, ball taps leak due to some parts loosening.

Bath filler taps are another subtype of mixer taps. It’s the same mechanics: having two pipes and handles which controls the flow and temperature of your water. The handles make it easy for the user to adjust the heat and find the ideal temperature for baths. As the name implies, bath filler taps are for bathtubs. They either come out of the tap holes on the bath itself, or they can be wall-mounted if you have a freestanding tub. Since their primary use is to fill up the bath with as much water as possible, they tend to be pretty strong.

Connect with the best local plumbers and boiler engineers near you

Derived from the bath filler tap, floor-mounted taps do not hide any pipes or plumbing. Instead, they are exposed and can be seen protruding from the floor. Floor-mounted taps are often associated with vintage bathrooms with cast iron tubs coated in porcelain and copper pipes. With floor-mounted taps, homeowners have the option to place their freestanding tub anywhere they like in the bathroom. Most homes that have this type of tap are either creating a vintage bath or industrial look with exposed bricks, unpainted concrete, and exposed pipework.

A wall-mounted tap is essentially the same as a floor-mounted one with the only difference being its location. Wall-mounted taps stick out from the wall. This design is not limited to any one room. You can find wall-mounted taps in the kitchen, bathroom, and even outdoors. They can either be like the pillar tap with separate handles for cold and hot water or be a mixer tap where you toggle to change the heat.

A compression washer tap is essentially like a pillar tap but is operated with a twisting handle. The washer inside controls the amount of water that comes out. It is also a very common design that is found in traditional homes. While it has a classic look, compression washer taps, one, are not very accessible, and two, can be tricky to use if you have no grip. It can also be difficult to fix and may need the washer replaced often.

The cartridge tap is perhaps the most advanced type of tap. Its main selling point is an internal cartridge which controls not only the release of water but also its temperature. Moving the handle left and right allows the user to control the heat. At the same time, the motion of up and down adjusts the strength of water for the cartridge tap. It uses a single lever which also makes it very accessible and easy to use.

Are All Taps Standard Size?

Yes. All new taps now follow the standard dimensions for the tap holes, making it easier for consumers to choose. However, before buying, it’s still best to check, especially if you live in an old house. If you live in a house with original fixtures, you may either have to change the plumbing system to accommodate new tap types or go to a speciality store for custom orders.

Which Water Tap Is Best For My House?

It entirely depends on your use. Talking to a professional plumber is your best course of action as they can quickly identify your plumbing needs. Take the time also to envision how your house would look like with the type of tap that you choose as it would all boil down to aesthetics.

If you are building a new home, deciding your taps and fixtures can be very overwhelming an Even considering the different types of kitchen taps can lead you down a rabbit hole. You can go to websites like Pinterest to get a bit of inspiration. To simplify things, decide on a look and consult your plumber before making any major decisions.

How To Install Tap Myself?

If you’re unsure of how to fit your taps, it’s best to call a professional plumber. Plumbingforce can attend to your plumbing needs and concerns on the same day that you call! We also do repairs, installations, and maintenance of your boiler, plumbing, and central heating systems.

Plumbingforce local engineers in your area